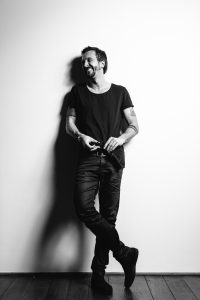 For over 20 years, Lars has been working in the pro audio scene.
His focus was always on producing and composing music and until recently he has been working as a consultant and trainer for Avid.
Since the beginning of 2016, he is restarting his own producing business based on the experiences and knowledge he earned in the past years.
Asking him about the Sessiondesk he said:

“In all these years of working in a studio there is a lot of equipment coming and going. Yet the Sessiondesk is like building your own house. You only do it once. It was one of the best investments I’ve ever made.”

The courageous decision for being his own boss again shows its first success. He produced Sean Bradford’s cover of Adele’s „Hello“. It is globally pushing up in the Charts and already has over 270.000 plays on Spotify.
We are happy to see his success and wish him a continuous dropping of hits. 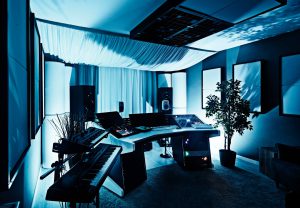 Check out larskischkel.de
Check out his version of Adele’s “Hello” on iTunes http://buff.ly/1oEIJ0h